Food photos from my Germany trip

I spent 3.5 months in Germany, from October 2014 to mid January 2015. I also took a trip to Graz, Austria and Prague, Czech Republic. The following pictures were taken during that time, all with my smart phone camera. As a result, some pictures are not too well light, over exposed due to the flash, or grainy due to the lack of light. I was able to get some nice pictures but not all are awesome. Yet, I felt I should show them anyway, it was a fun trip with awesome food after all.

Click on a pictures to see it bigger and the caption. 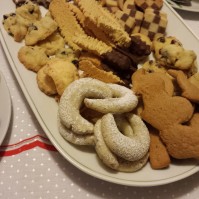 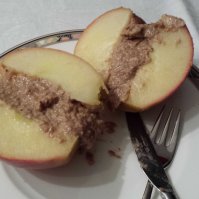 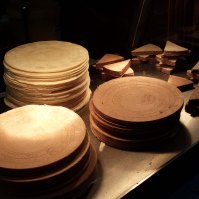 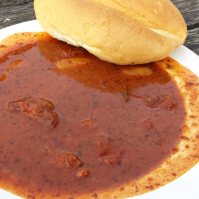 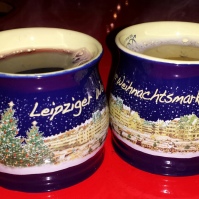 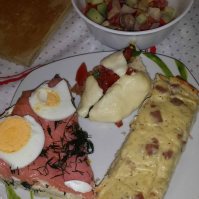 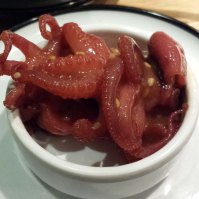 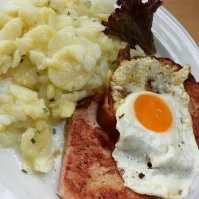 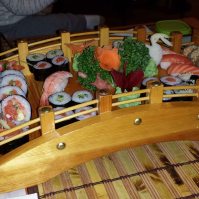 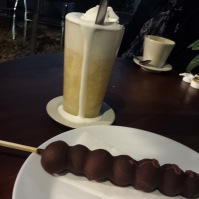 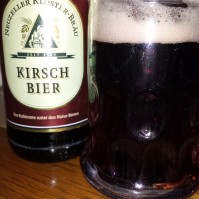 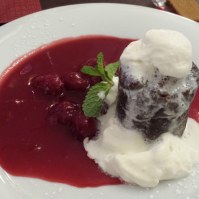 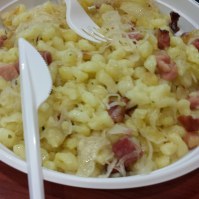 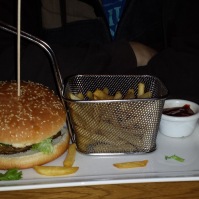 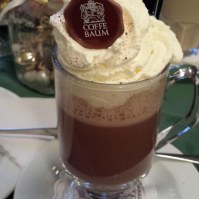 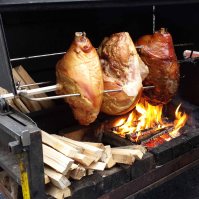 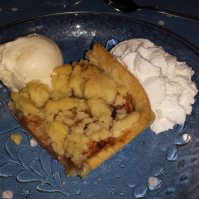 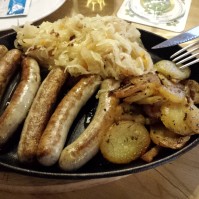 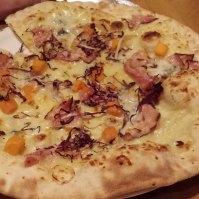 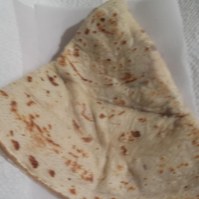 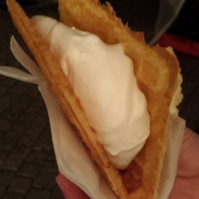 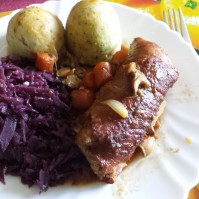 Take a KitchenAid Artisan machine, a young wife, time, creativity and mix it well. You end up with endless options of baking goodies from German torte to North American cupcakes. Follow me on my baking and cooking adventures and throw in your cent or two. There are no limits!
View all posts by andreamacleod »
← Coming back soon, hopefully
Where has the time gone? →